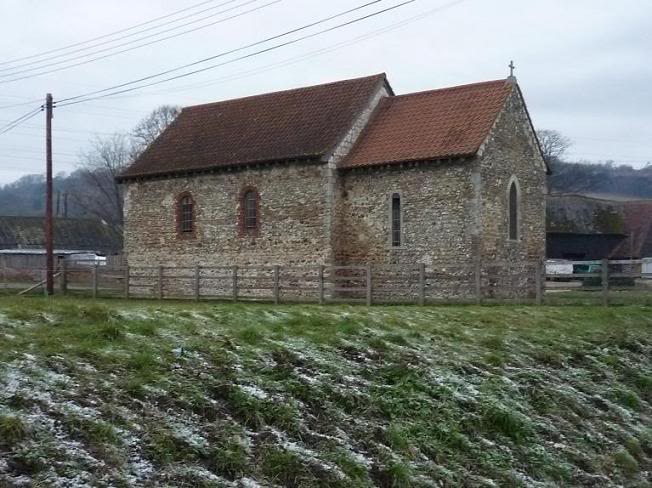 This simple two-celled church, was built over 900 years ago. Like it's nearby neighbour of Dode Church, it is thought the villages that they served were depopulated due to the black death, which swept the country in 1349. In 1367 the parishes of Dode and St. Benedict's were united and Dode ceased being used as a parish church. The last priest at St. Benedict's was in 1623 and the church closed in about 1678, with the parish transferred to nearby Snodland. The building was then used by what is now Paddlesworth Farm, mainly as a barn. In 1935, Mr John Roberts, who owned Paddlesworth Farm and Holborough Court restored the church, unfortunatly Mr Roberts died during WWI. Then in 1955 Bishop Chavasse of Rochester raised the money to buy the church, and the building was in the care of the parish of Snodland until 1971. In 1976, what is now 'The Churches Conservation Trust' started to maintain and look after the building.

St. Benedict's Church can be found in Paddlesworth Road, West of Snodland. It's open most days, but if locked, the keyholder may be found at Paddlesworth Farm, just across the road. 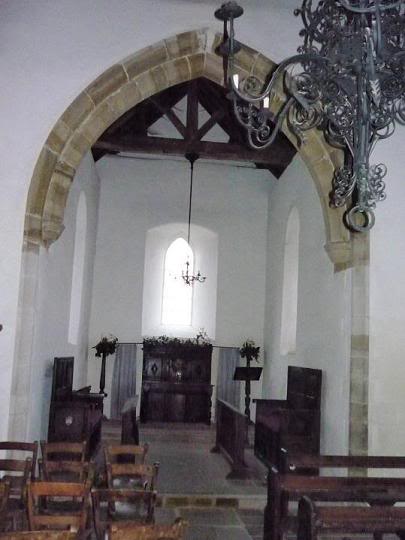 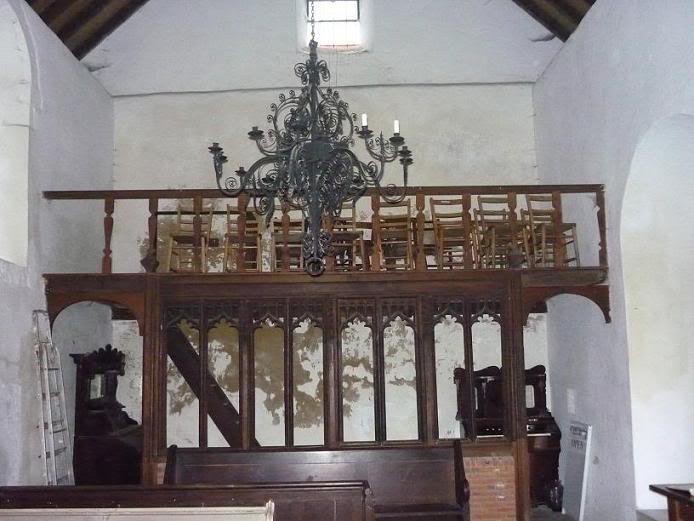 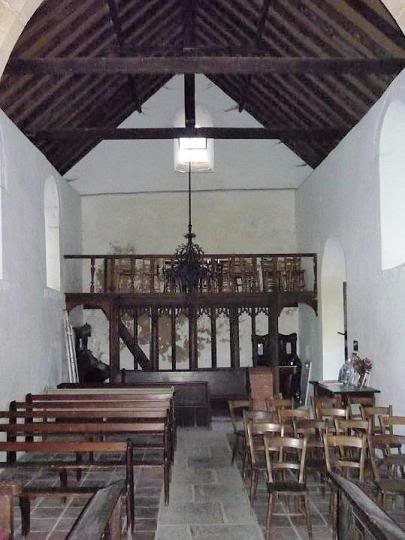 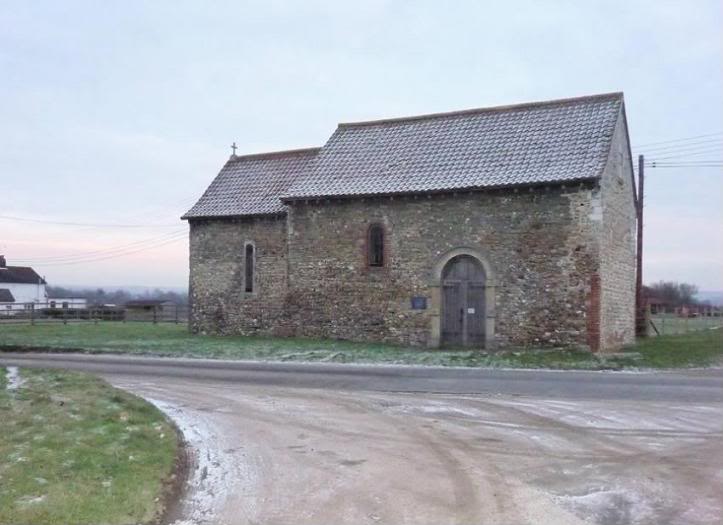