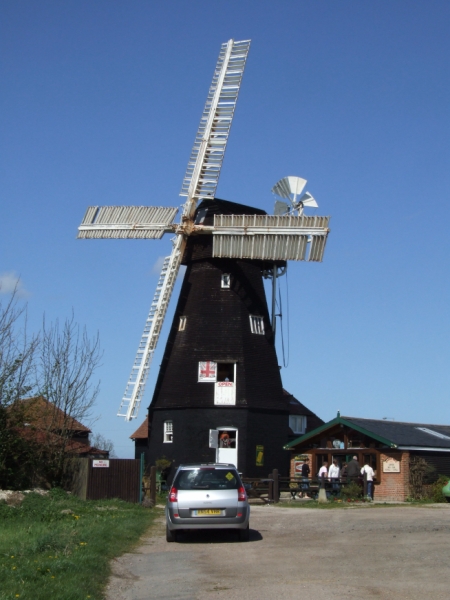 Sarre is a small village in the Thanet District of Kent. It's located at the point where the old 'Island Road' from Margate to Canterbury crossed the Wansum Channel. The village has a working windmill which is open to the public. (Photo courtesy of Ben G)

Nearby, hidden from sight underground in a disused quarry, is a small tunnel complex which was used as a Brigade headquarters for the South East Army Command. It was manned during the war by Canadian troops. Similar complex's were built at Canterbury and Tunbridge Wells. The tunnels were originally reached by three stairways descending about 50 feet from the surface. One section of tunnel is corrugated steel lined, while another one is unlined and has the chalk exposed. There are also five brick lined rooms with recess's in the walls. 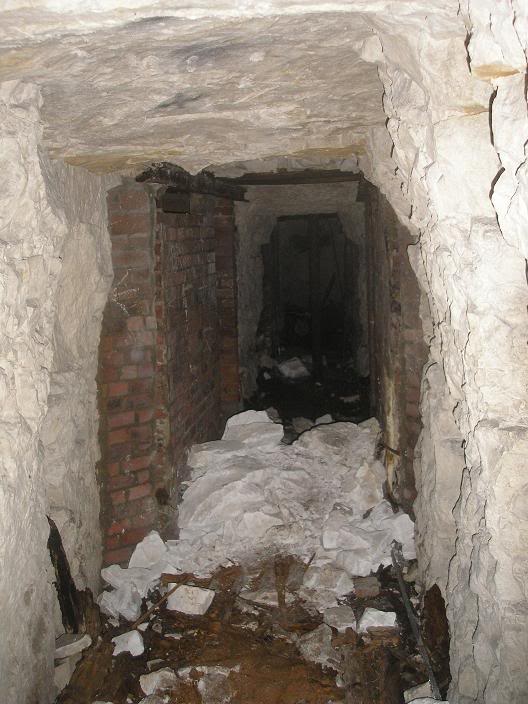 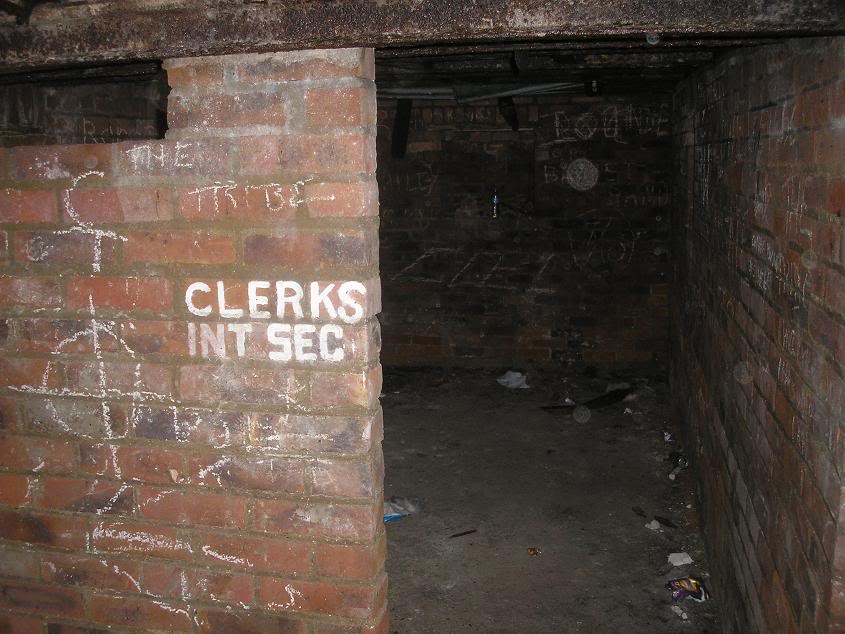 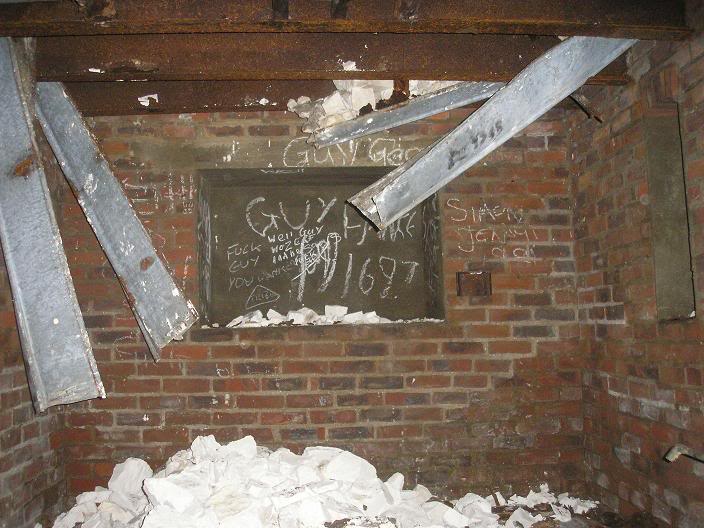 Many thanks to John Vaughan for taking and showing me this place.